Three important events in the European medical device world happened on May 26, 2021. The most prominent: the MDR became applicable which brings us to a new era of a more stringent, challenging and performance and safety focused medical device certification process. Secondly, the Swixit that seemed to be entirely avoidable happened anyway by the Swiss exposing their medical devices industry and the patients at some additional risk by walking out on the last-minute negotiations to avoid a hard Swixit. And finally, the medical device Turkxit did not happen.

With the MDR becoming applicable we have now entered the period that many call the “grace period”, during which the MDD and the MDR will co-exist, for three years to come. Those devices with valid MDD certificates may not be subjected to a significant change, as that will lead to termination of the certificate. During this period, it is crucial for every economic operator dealing with the MDR to understand the legalese part in the back of the MDR: articles 120-123.

Secondly, the Swixit. It is like the Brexit but limited only to the medical device regulatory framework. For the moment, because of lack of a comprehensive agreement for Switzerland’s relationship with the Union the EU will push Switzerland out of the internal market by refusing every Mutual Recognition Agreement that expires, most often because the legislation in it changes.

Although there is no public information about the status of Turkey in regard to medical devices, the last steps that were needed to solve the ‘personal data protection issue’ have now formally been taken, and Turkey is now continuing to be a Union member state for the purposes of the MDR and IVDR.

The key takeaway is that we will have to work with the MDR for the coming decades, and it will work out as any other new and forward-looking regulations we have been confronted before. Is it difficult? Potentially, but the best way to explain it is to just apply and live it. 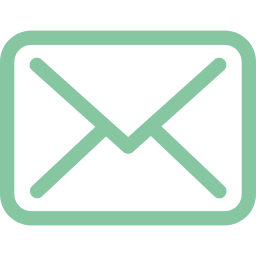